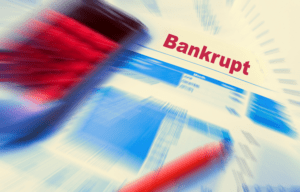 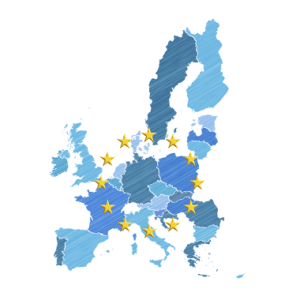 In 2014, Eastern Europe is forecast to see a slight deterioration in economic growth prospects, compared to last year.

Credit insurers have seen a rise in insolvencies in Central Eastern Europe (+6%) whereas the insolvency level remains relatively moderate in other countries (e.g. 0.05% in Poland, 0.09% in Slovakia etc…). END_OF_DOCUMENT_TOKEN_TO_BE_REPLACED 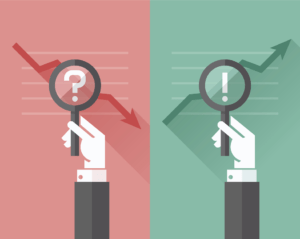 Laurie Harton of Hanwell Atkinson Ltd takes a snapshot of the UK economy, especially the strength of the recovery, and how well the credit insurance market is placed to manage both future challenges and opportunities: END_OF_DOCUMENT_TOKEN_TO_BE_REPLACED