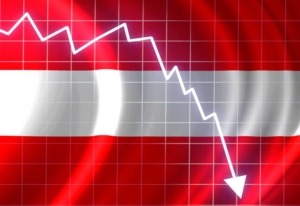 Do these figures contradict the assessment (e.g. by Atradius) that the annual change of insolvencies in Austria from 2014 to 2014 will be zero? No, due the factors that influence insolvency developments. Insolvency numbers (especially among over debted companies) may go up due to increasing interest rates. But however, as interest rate levels should remain low, the development of the first quarter in 2015 is quite satisfying, as KSV1870 points out.

A Study of the Credit Insurance Market
Receive our newsletter