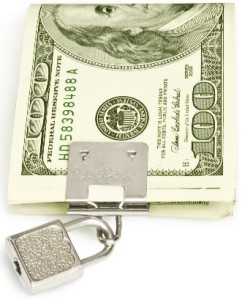 A non-transfer risk, sometimes accompanied by a currency risk, is a hazard encountered by exporters which results in them not being paid for technical reasons or on account of the geopolitical situation of the importing country.   Regulations in favour of the exporter are revoked resulting in the failure to repatriate funds or dividends out of the foreign country.

Many factors come into play impacting the transfer risk both directly or indirectly:

More often than not, despite a debtor being perfectly solvent and willing to honor his commitments, the prevailing situation may put a stop to any transfer of capital. This was the situation in Greece two years ago. Despite their currency being the Euro and the same as the majority of exporters to Greece, the credit insurer Coface decided to pull out, justifying its decision with the transfer risks that could follow the crisis. Non-transfer risks are an inseparable factor of political risk so much so that we tend to highlight the risks hanging over the country’s government when in actual fact the non-transfer risk is mainly due to the banking system and the workings of the economic sector. In either situation the country in question is facing a very serious crisis.  We can conclude that this risk factor can be resolved more readily than a military coup or a civil war. Depending on the country exporting, political risk cover can be compulsory, recommended or optional.

Dare to invest in Africa!