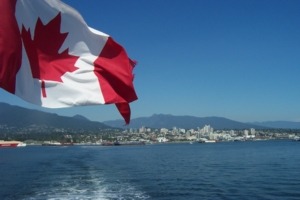 Each private insurer is under the surveillance of the Office of the Superintendent of Financial Institutions Canada (OSFI) (www.osfi-bsif.gc.ca). OSFI is the primary monitoring and regulation of deposit-taking institutions, insurance companies, and federally regulated private pension plans.

Figure 1 below shows that Coface and Euler dominate the market. However, we believe that the EDC has over 6 000 customers.  As such, EDC has a little more than 2/3 of the policies in force. In terms of premiums, once again, the EDC is the undisputed leader (Figure 2). Indeed, the EDC has over 55% market share. It is interesting to note that almost 90% of the Canadian market is in the hands of the EDC, Euler and Coface.

This domination by three players hide the fact Atradius, Red Rock and AIG have developed interesting strategies to develop the market. Each insurer has its specificities, which we’ll analyze in more detail in the next few blogs.