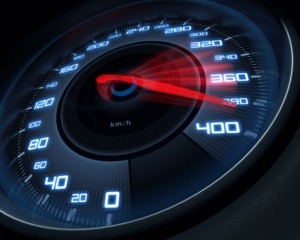 As its name suggests, Top-Up insurance is extra cover granted in excess of an existing credit insurance policy.

The recession which began in 2008 encouraged the development of this kind of additional cover.  Marketed by the credit insurance Companies with the financial backing and support of the French government, CAP and CAP+ were launched in 2009.  Since then many European countries have adopted the French model.

At the outset, these “Compléments d’Assurance Crédit” (CAP) or Top Up’s were not intended to last.  But policyholders were quick to spot their versatility and as demand increased, credit insurers picked up where the government left off (CAP for Euler Hermes, Top Liner for Coface, Modula CAP for Atradius).

There are basically two types of offers currently available on the market today:

These are usually all inclusive top up credit lines. Based on an entire portfolio, the approval and cost of these additional credit lines are on top of the already acquired credit facility.

Top-Ups are generally used to manage and support:

It is important to analyze the contrasting features and nature of each situation or primary contract so as to strike the right balance.   It is also of the essence to pinpoint the company’s goals (i.e. supplement insufficient credit lines, cover seasonal peaks, boost short term funding …) so as to set up a viable contractual and financial solution.

Lastly, it is important to remember that whilst top-up’s can present a real plus for increasing overall credit lines, the first step to take is to request an increased credit limit from the primary insurer!